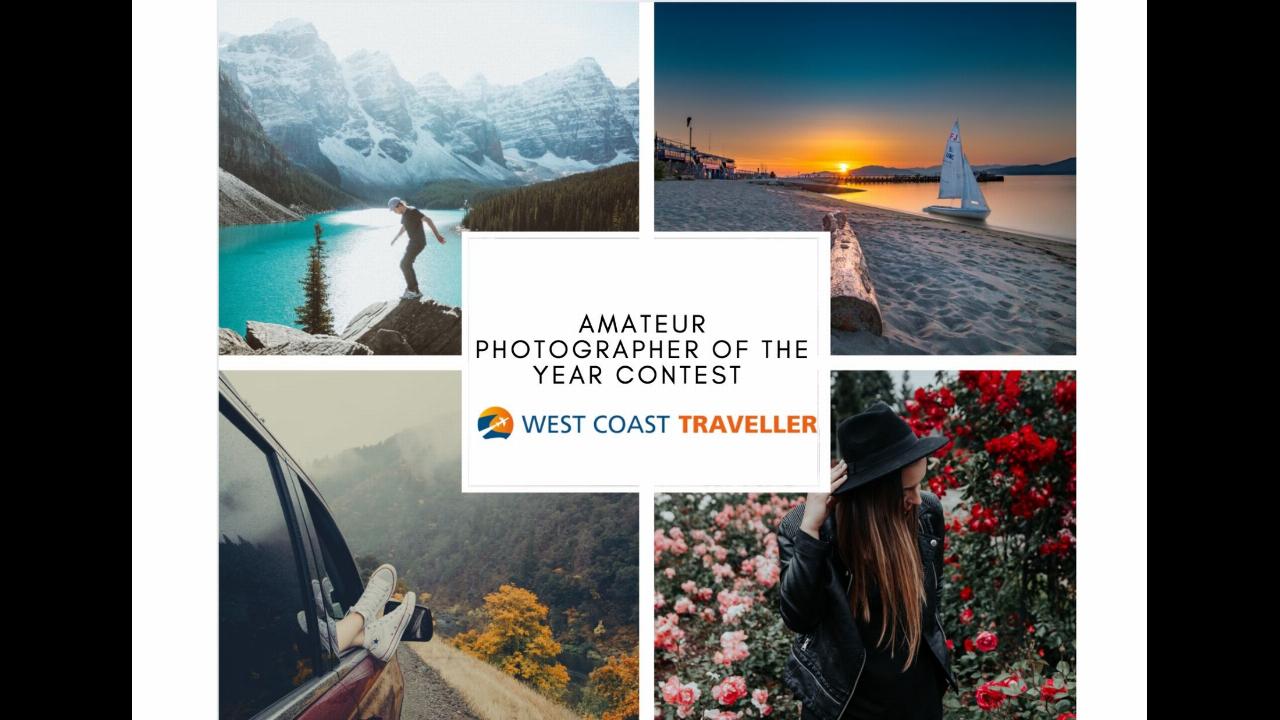 LETTER: B.C.’s speculation tax is a wealth tax when it comes to second properties

Ingrid Rice is a cartoonist who lives in North Vancouver

Nuclear power is the only technology that would do it quickly

On Feb. 5, a longer version of the following letter went to…

Writer suggests a short term, affordable and minimal tax increase is worth it.

“Constitutional rights should not be violated out of expediency” says letter writer.

If you’re going to pull Baby It’s Cold Outside, pull these songs too, B.C. man writes

Senior calls council out for its attitude

Letter to the editor: Wildfire management in B.C. could be done better writes a former Ranger-in-charge

It is patently obvious that B.C. is in a crisis situation relative to wildfire control