‘Langford, where it all happens’ is the City’s new slogan

Film crews will be in Merritt for next two weeks

Fake meat and a latte? Starbucks adds Beyond Meat in Canada

The Seattle roaster has talked about introducing plant-based patties in the U.S., but has yet to do so

Pink Shirt Day campaign urges Canadians to ‘Lift Each Other Up’

ReProm: Second shot for LGBTQ people to enjoy milestone as themselves

Centre for Sexuality, a sexual health not-for-profit in Calgary, is holding its first ReProm fundraising gala 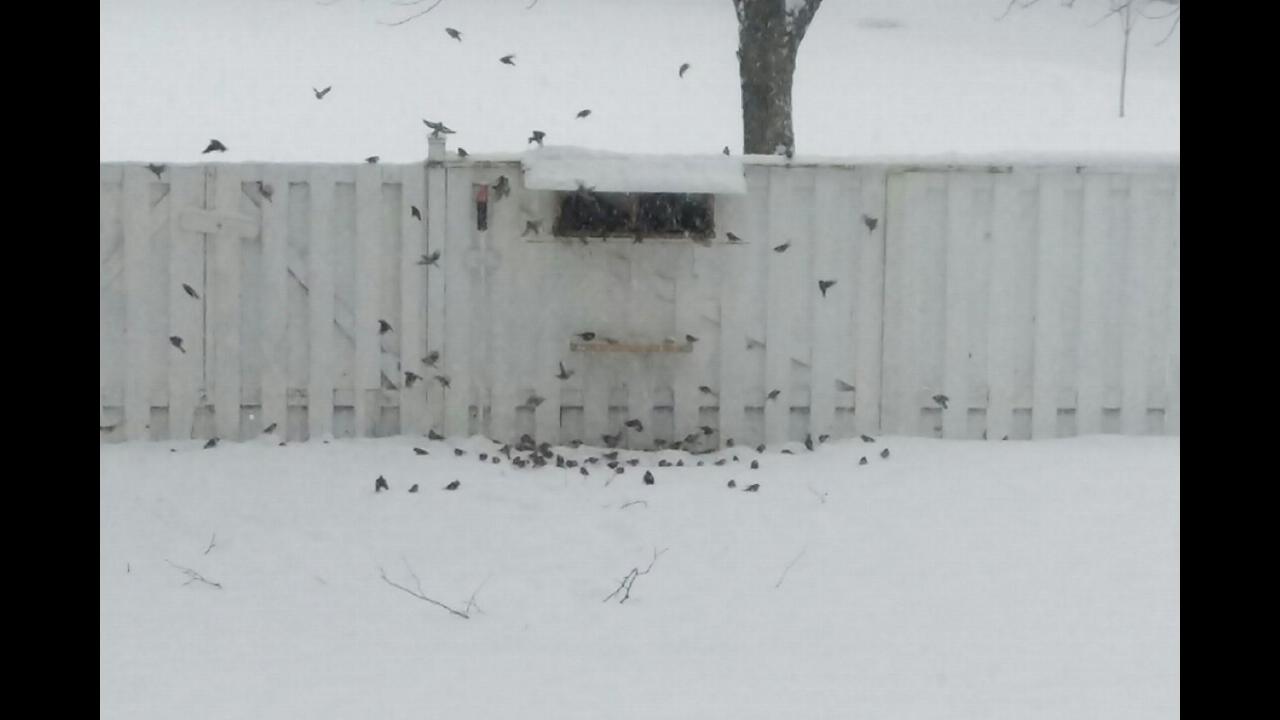 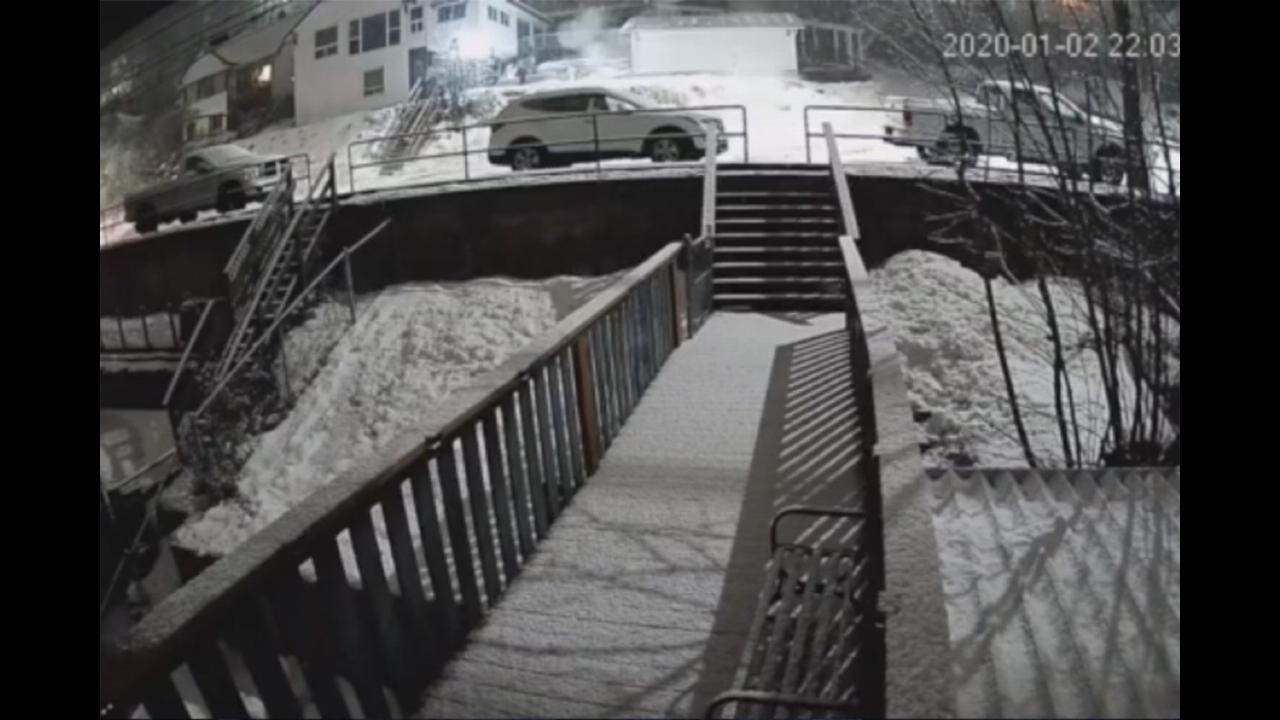 Do you talk to your spouse about money? 42% of Canadians don’t, poll suggests

VIDEO: Behind the scenes of turning newspapers into digital archives

‘Paw Patrol’ to be turned into first of multiple feature films

Australian actor Hugh Jackman said ‘you are stronger than you know, mate’

In 2019, the Parks Canada team produced extraordinary images of the HMS Terror

Trump apparently not a fan of ‘Parasite’ movie

The company is known for irreverent ad campaigns

This year’s theme is the letter ‘N,’ and 13 German shephards must be named

Significant changes have been made to the national game